Pathetic Landscape is a working title for a series of exploratory works exploring the critical relationship between bodies (of people and knowledge) and landscape. This has been explored in a series of locations including Pennsylvania, New Mexico, Ulster and England. Each work creates a mythology of place and excavates the narratives which connect us through our landscape. Each work exists in a tightly controlled frame (usually 16:9) creating an illusory space where the narrative occurs.

The series begins in the English landscape at Spalford Warren a former RAF chemical weapons dump and one of the last remaining examples of sand blown heathland in England, reimagined as Shepherd and Milne's Hundred Aker Wood. The pathetic object (Eeyore's birthday) is transferred to County Down in the shadow of the Mourne Mountains (the landscape of Tolkein and Beckett). The project moves to Walter White's desert of New Mexico and engages with the act of getting lost in a landscape characterised by military and civilian databases, a series of works made and presented to the International Symposium of Electronic Art (ISEA) in Albuquerque in 2012. before returning to the English landscape of an urban river in the City of York for a public commission by York Curiouser and the River Foss Society. 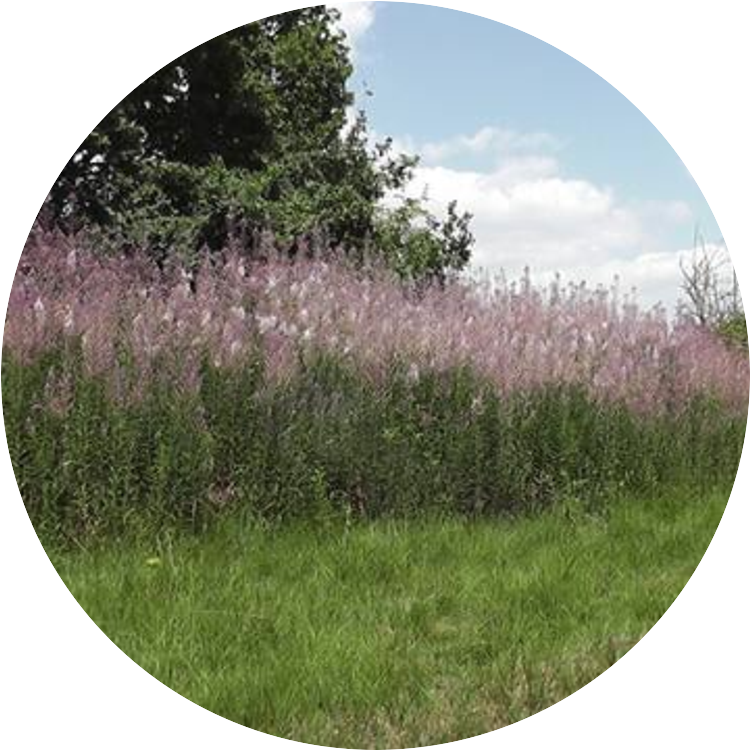 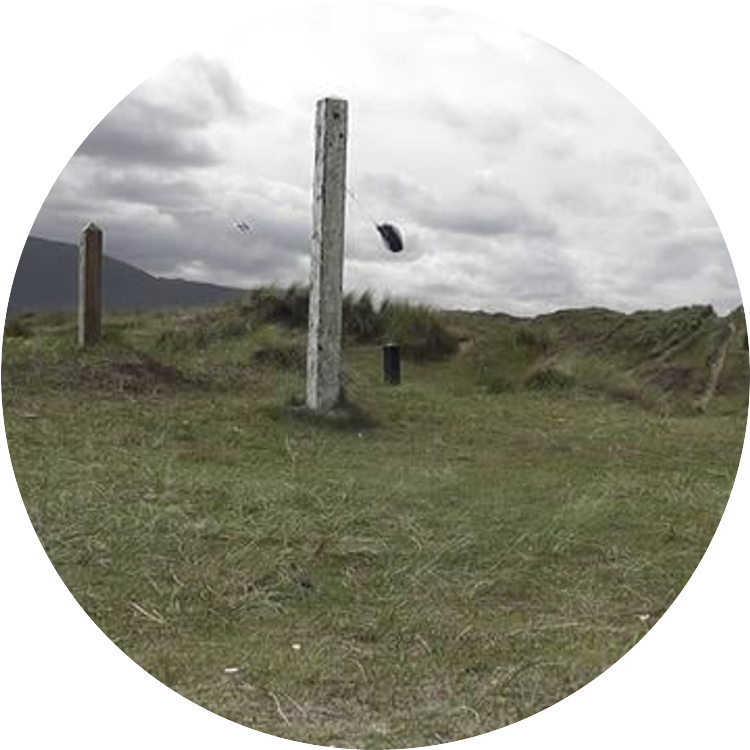 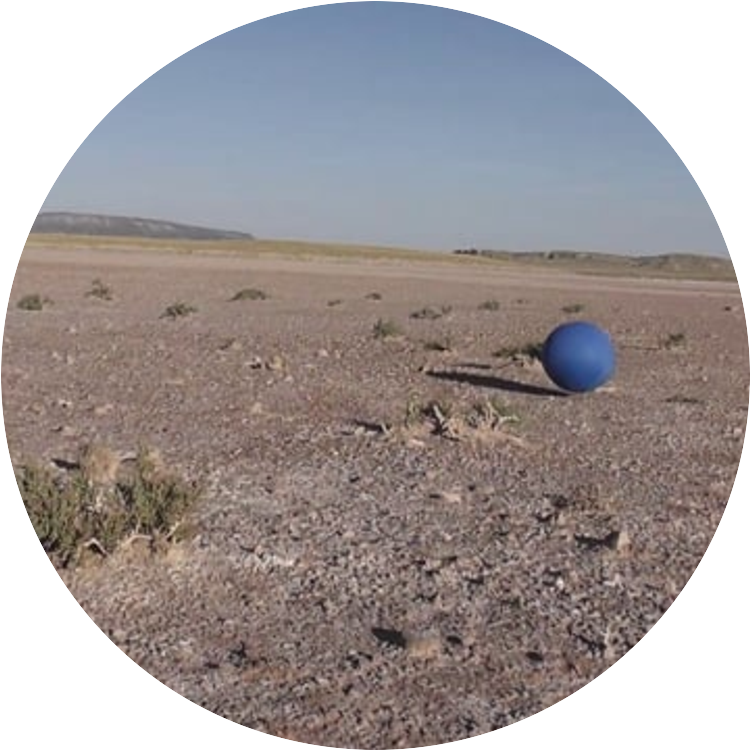 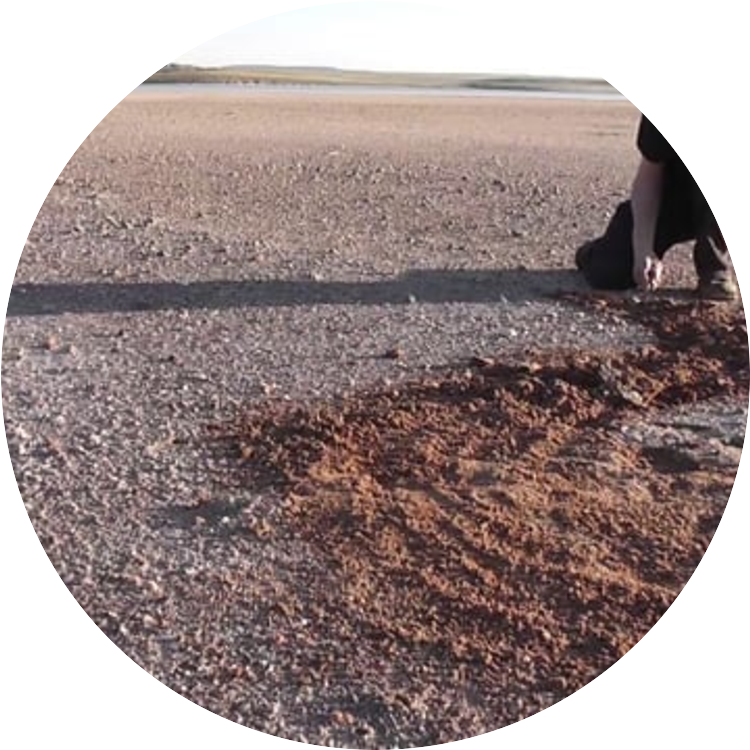 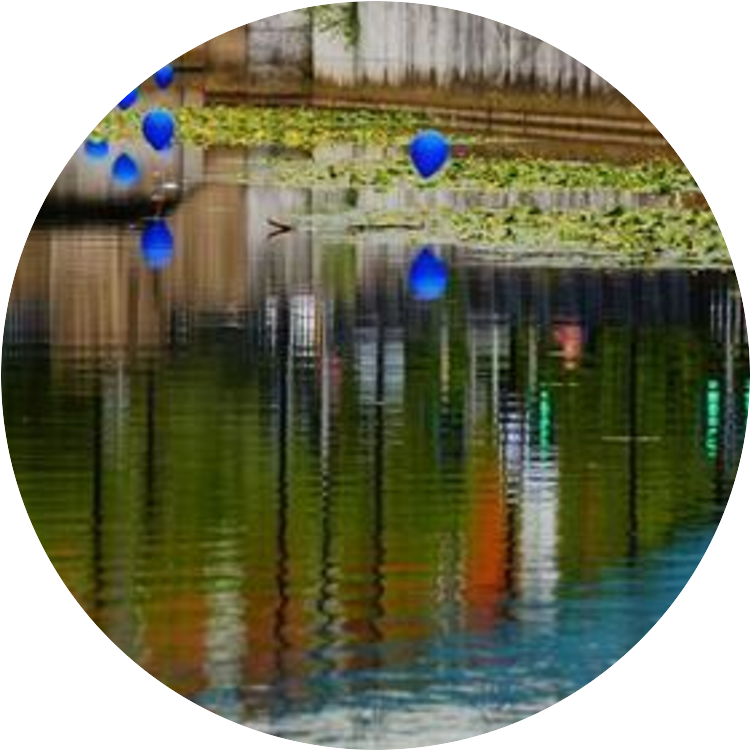