Degenerate Art Book (2001), was a curatorial project commisioned by Arnolfini and funded by the Arts Council of England Live Art Publications Fund.

Taking the 1938 Munich exhibition as a starting point, it aimed to ask what is "degenerate" in the context of the liberal Postmodern relativistic orthodoxy of the pre 9/11 Blair administration, and proposed a relationshp between notions of degeneracy and commmitment. Ideas which have become sadly very familiar subsequently. The project also commissioned works on paper by a series of then emerging live artists with the parallel aim of questioning the legitimising function of publication with a notion of a "live publication" using a visual style characterised by deliberate mishtakes and incentives for the reader to intevene in the pages. 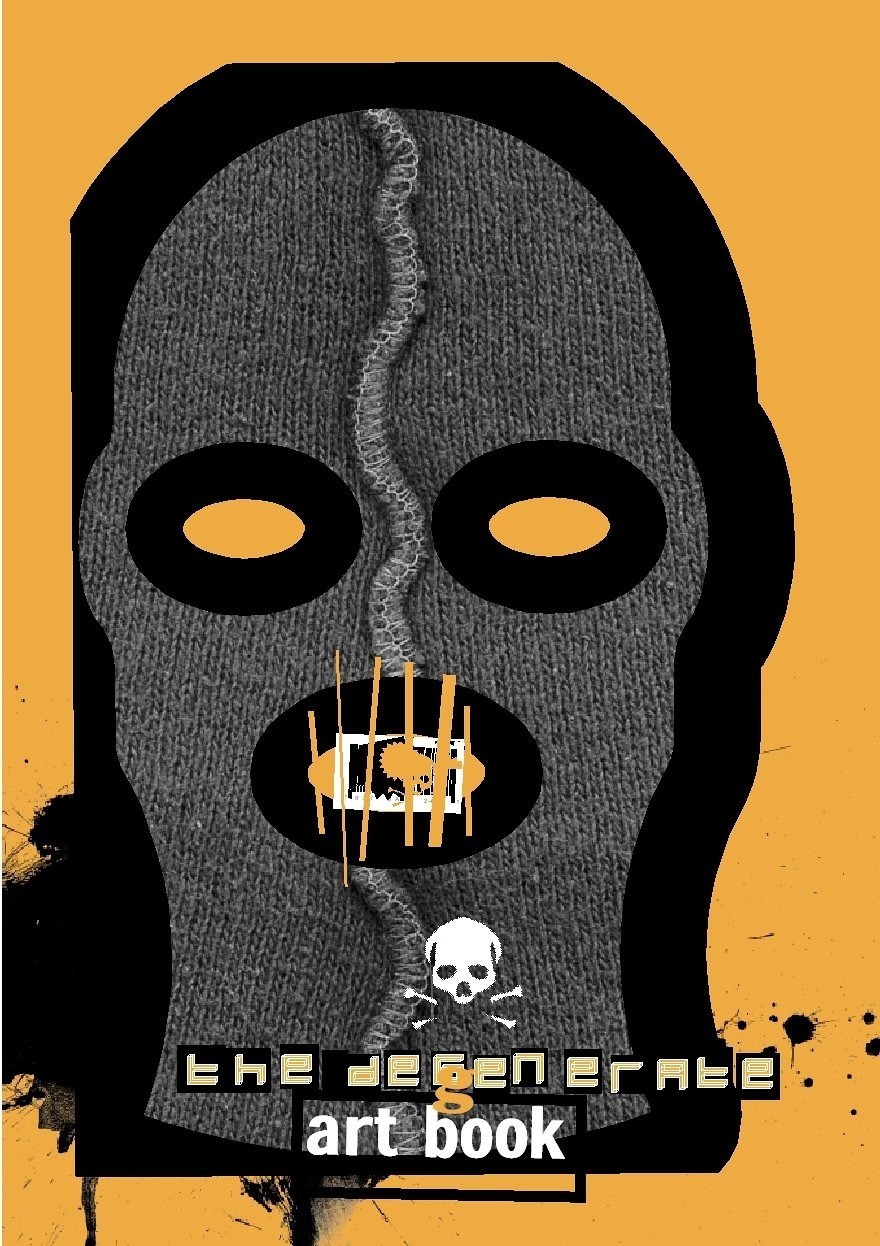